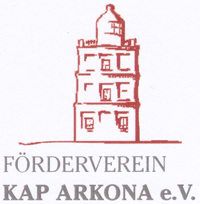 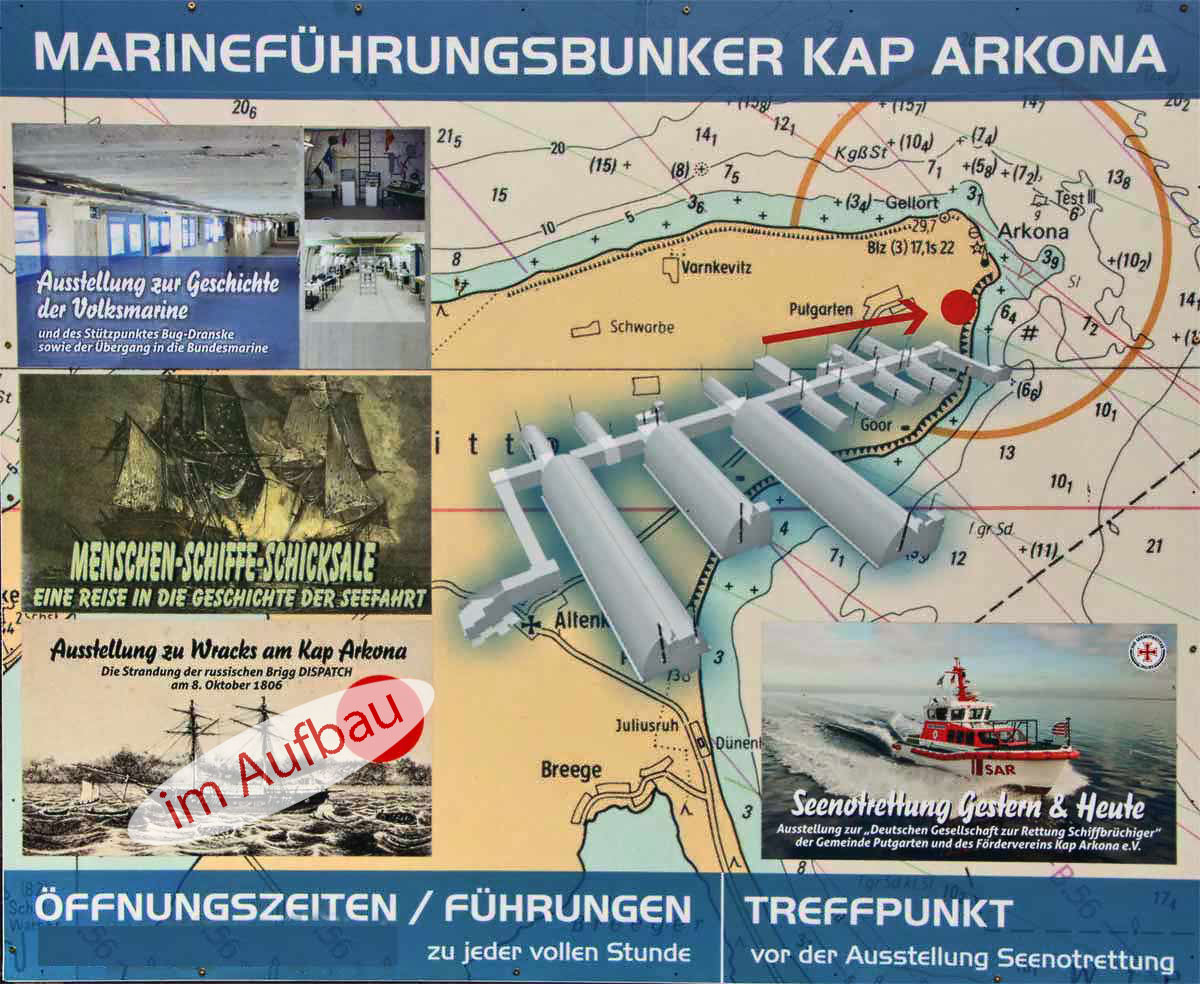 Dozens of ventilation pipes stick out of the ground in the immediate vicinity of the lighthouses. The story of the bunkers on Cape Arkona is long. It begins in 1915 with the construction of the first bunker, but not open to the public for security reasons. The other two bunkers can be visited, there are guided tours of the NVA bunker several times a day.

The smaller bunker comes from the Wehrmacht and was converted to GDR times as the service of the 6th border brigade coast. It is called the "Arkona bunker". Today it houses a documentary about the history of Cape Arkona, from the Slavic period to the present day. Admission is free.

The larger bunker was built from 1979 to 1986. Starting from a main aisle with two entrances there are several independent single bunkers with a total area of 2000 square meters. He served as the command post of the 6th Flotilla of the People's Navy and the United Baltic Fleet (VOF). The assembled prefabricated construction bunkers (FB) are composed of parts of three large bunkers (type FB-75) and ten small bunkers (type FB-3). The bunkers would never have resisted a bombing raid. They served as a so-called "protected command post" and should protect in the event of war from toxic gases and radioactive radiation. The Type-FB-75 has a mezzanine floor, where the sleeping areas were housed, and an emergency exit. Each bunker has one or two air locks to the main course. The second large tube now houses a model ship exhibition and old navigation devices. From 1986 onwards, 50 to 70 soldiers from the Volksmarine served here for three to four times a year as part of fleet maneuvers for two to three days. The standard workforce was six men. On the day of German reunification, October 3, 1990, the plant was shut down.